Quick-thinking Garry to the rescue 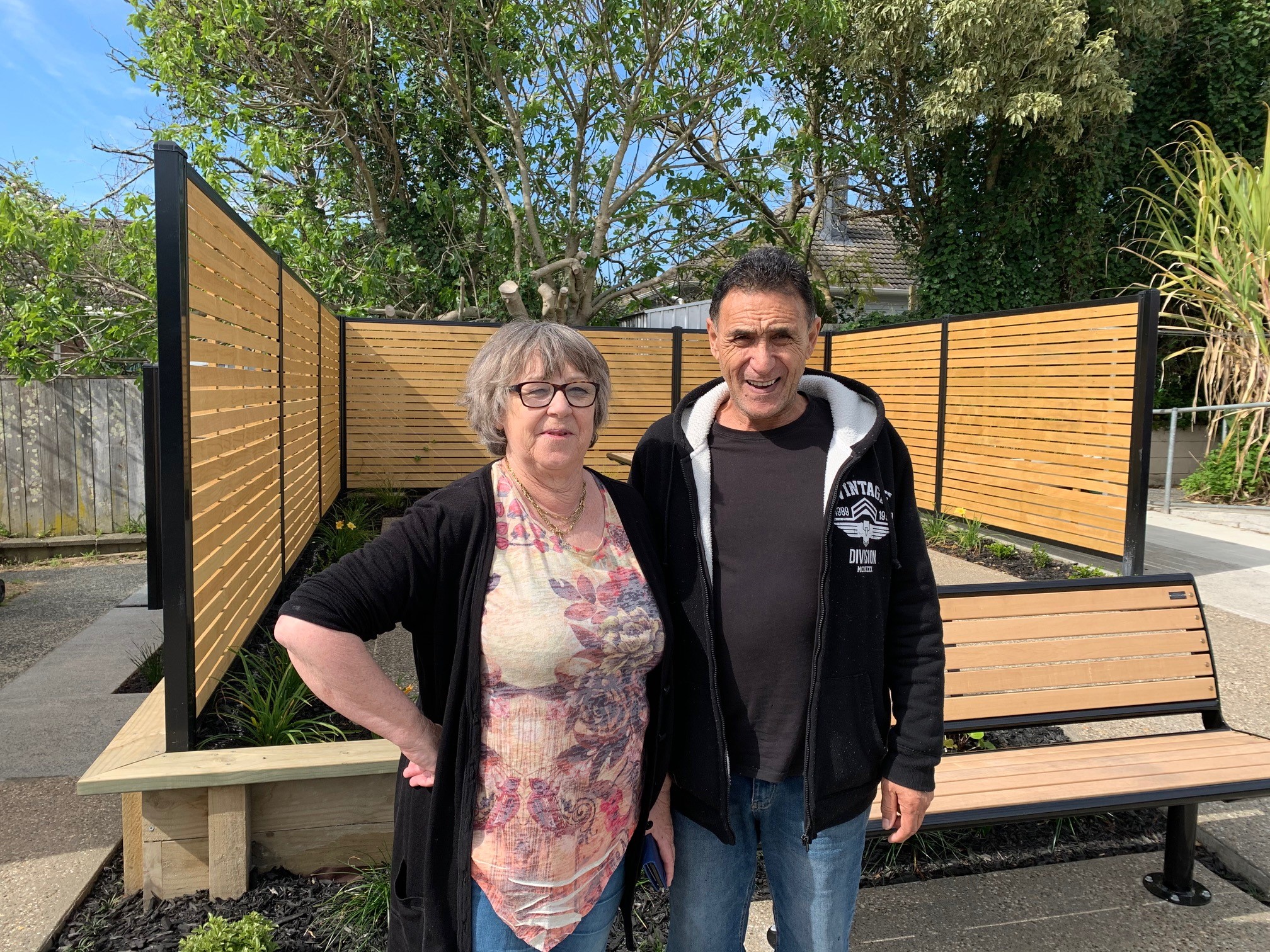 Garry, 64, who lives in the complex, was first on the scene after a fridge went up in flames at Robyn Cann’s unit.

“I was moving some pot plants from my place to my girlfriend’s on a trolley and I went around the corner and seen all this smoke,” Garry says.

“I dropped what I was doing and ran and got my hose. The lady was outside, crying. I said, ‘stand back, I’ve got this under control’. I went inside – it was horrible. The fridge was up in flames.”

Robyn had only recently moved into her property. She had popped to a neighbour’s place for a cup of coffee.

“As I was going home I heard the alarm going off. I opened the door and the fridge was in flames. I ran back out and called the fire brigade.”

Meanwhile Garry and another tenant with a hose had got the fire under control.

“The fire brigade turned up and we left it to them,” Garrysays.

But one of the fire crew later tracked him down and told him he’d “done a good job”, Garry says.

“I’d gone home and had a beer – it tasted bloody lovely.”

The fire caused extensive damage to the unit. While lamenting the loss of her belongings, Robyn is full of praise for Garry.

Robyn was taken to hospital to be checked out, and was given the all-clear.

Accessible Properties’ Linda Kelm Handley is helping Robyn find a new place to live and recover from the ordeal.

Linda says Accessible Properties is in turn very grateful to Garry for his actions.

“Garry’s intervention helped stop the fire from going into the roof space where it could have affected the units in the block.

“We’ll make sure Robyn is well looked after – the most important thing is she’s safe and well.”

Linda was pleased to present Garry with a $50 supermarket voucher in appreciation for his community spirit and quick action.

Garry's actions were also the subject of an article on Stuff by the Waikato Times. 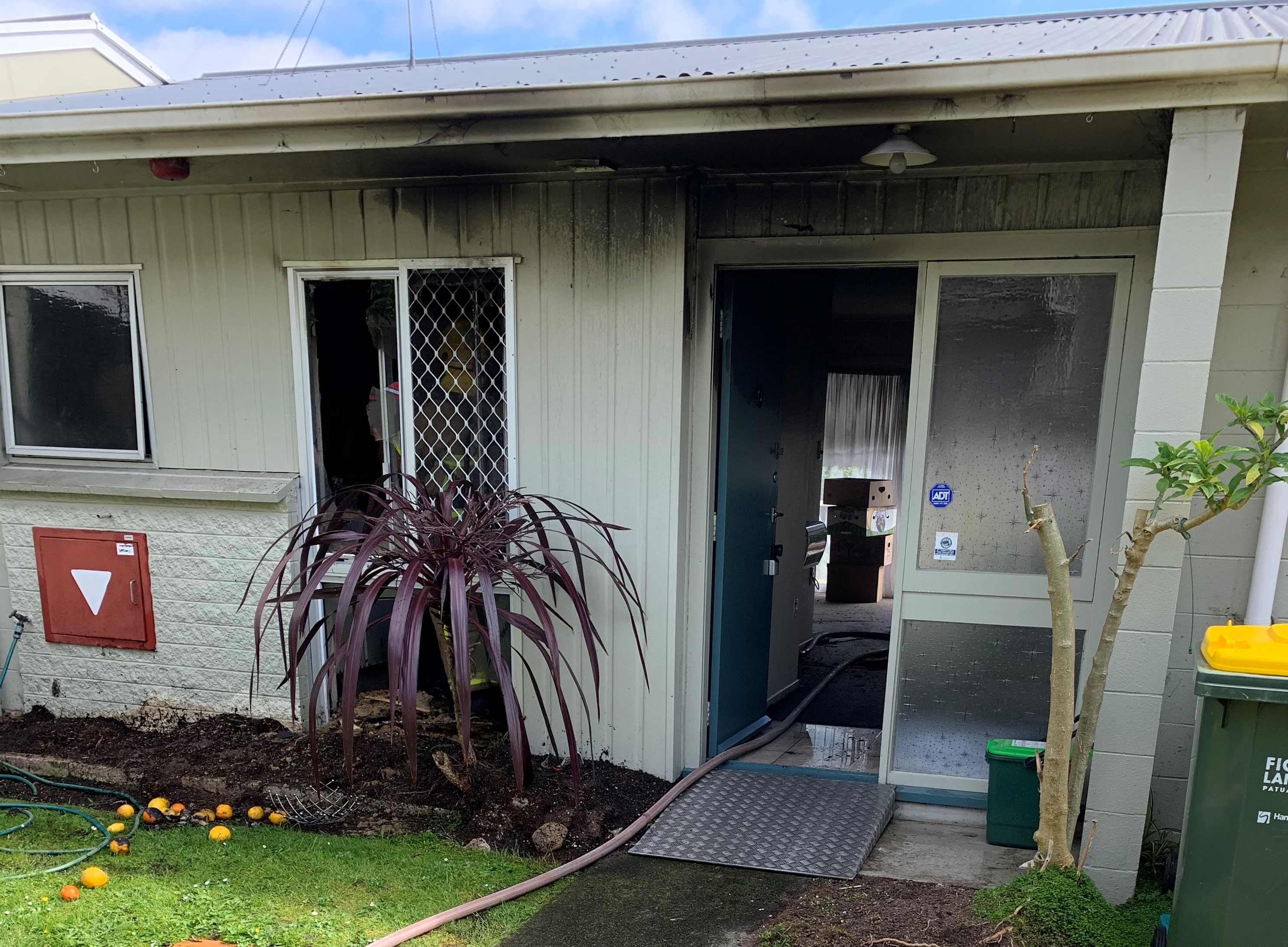