Bay of Plenty Steamers trade the field for Wayne’s backyard 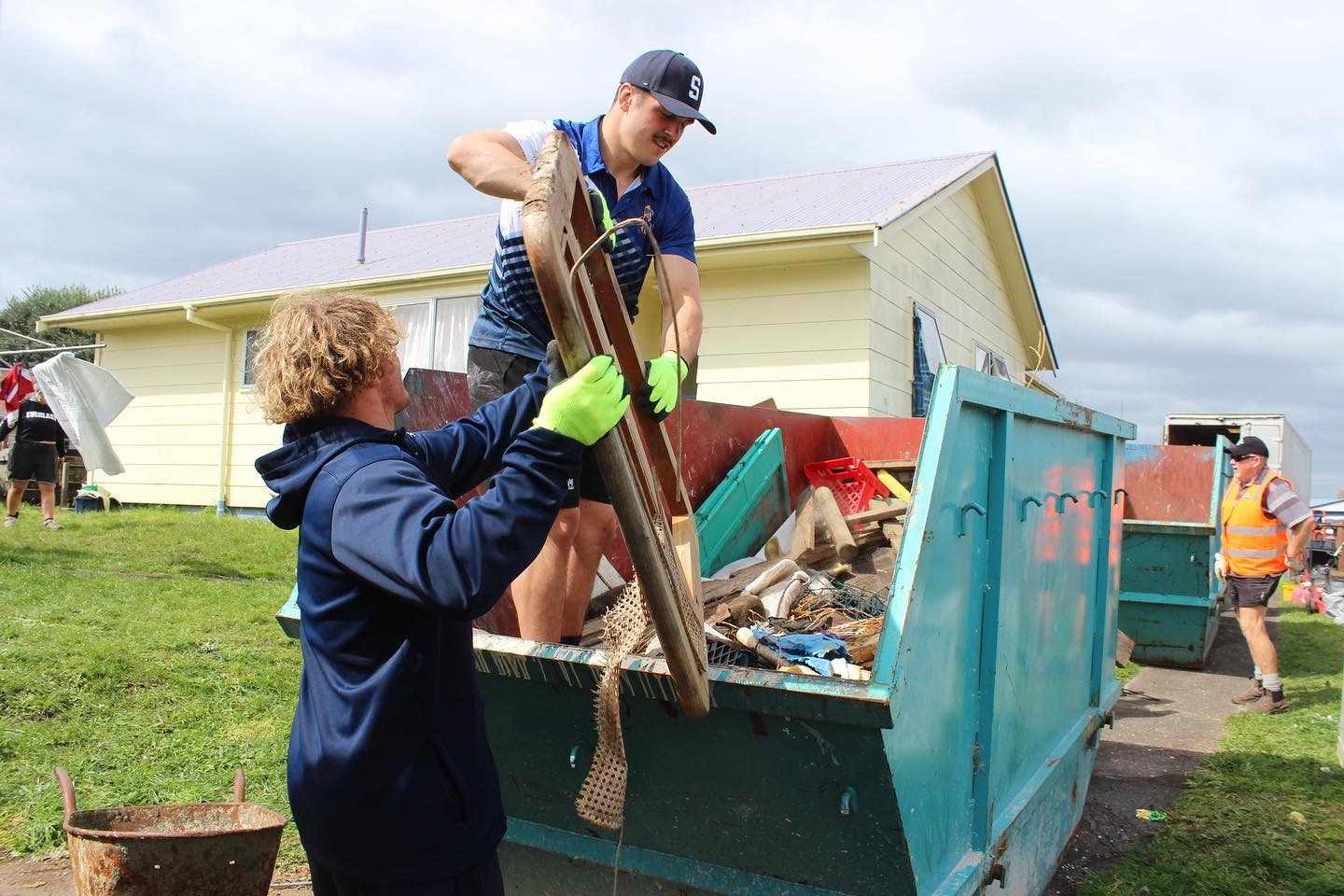 Wayne Harris couldn’t believe it when an entire rugby team traded the field for his backyard – all in the name of community spirit.

When Wayne’s wife passed away in 2012, he and his family lost the person who held their family together and since her death they have struggled to overcome their loss.

These feelings were mirrored in the condition of the outdoor area of Wayne’s home. Throughout the years, Wayne and his Tenancy Manager, Lynn Prentice had created some plans for the garden, but unfortunately it was too challenging and attempts to tidy up were left unfinished.

After some thought, Lynn decided some teamwork and neighbourly support was in order, “I collaborated with Good Neighbour and things just went from there.”

Good Neighbour got in contact with rugby team, the Bay of Plenty Steamers and on Monday 16 September, Accessible Properties staff, Good Neighbours volunteers, local police and an entire rugby team were ready to get to work.

Wayne wasn’t there on the day but was absolutely wrapped with the show of love and support from people in the community, “I am so grateful for you, Lynn and your co-workers for not giving up.” 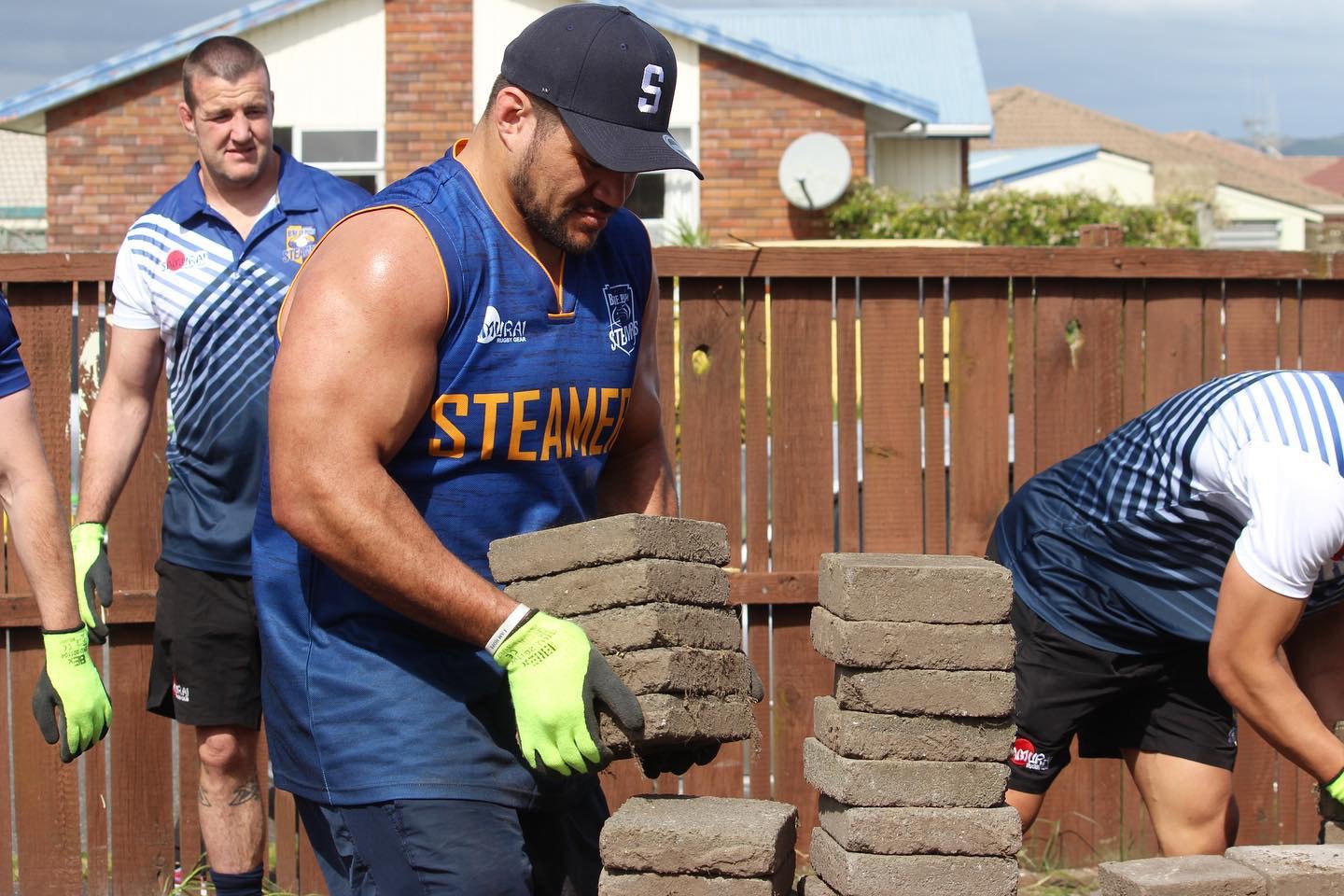